Highlights of 6 years of Travel

During my old life–whilst working the 5 to 9,–I would sometimes reflect back on the prior 5 to 10 years.

The result of that introspection was often a ‘gelatinous goo’ of memories. A sleep inducing, homogenized pablum of monotony, it was a great sea of beige where nothing really significant stood out.

The only exception to my frozen TV dinner memories (not that Yvonne ever served TV dinners), was when I was able to escape my life, long enough to travel somewhere cool. Long enough to have an authentic life experience, an experience like our 6 week volunteering adventure in the Philippines in 2010.

The funny irony is this, after travelling and house sitting full time 6 whole years, the same thing is starting to happen again. Many of the places and experiences have started to blend together like a TV dinner. However the memories of the past 6 years have been like a Special edition Swanson brand Thanksgiving TV Dinner, a mish mash of turkey, stodgy stuffing, frozen peas and smashed potatoes. Maybe it is human nature, a function of my nervous system, or maybe it is that life’s memories are only defined by the exceptions.

Oh well, the past 6 years of travel has sure been a whole lot more fun than spinning on the hamster wheel.

All joking aside, Yvonne and I count our blessings on a daily basis. Being able to live a life where we can combine our life skills, with our passions is a wonderful life indeed.

Since we started house sitting and traveling full time in May 2012, this crazy adventure has taken us to 42 countries on 4 continents.

Here are a few of the things that stand out from the ‘mushy peas’ after travelling the globe for six years.

The furthest thing from a microwaved TV dinner, in my opinion, is authentic Tuscan food. One thing the Italians know, is how to prepare and enjoy totally off the charts, good food!

Our very first House sit in May of 2012 near Lucca Tuscany Italy was magical – we like to say we “thought we had gone to heaven, without the inconvenience of dying”.

While in Lucca we took the opportunity to take some cooking classes at a local hotel/restaurant.

These cooking classes were definitely a highlight. In fact, we still incorporate many of the recipes and the cooking techniques we picked up during our two days of instruction with Chef Paolo Monti. 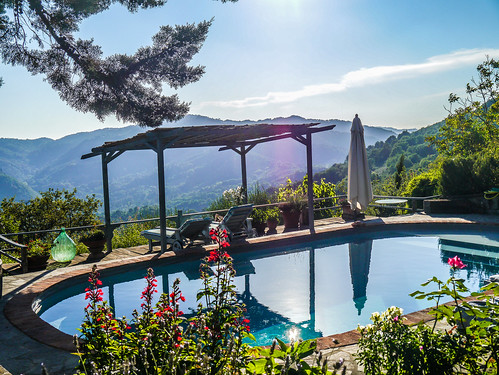 When we started on this adventure, some of our family’s immediate concern (other than are you completely off your rocker?) was not seeing much of us any more.

The reality is a little different. When we were both working full time –  we had very limited time (or at least that was the story we were telling ourselves).

We explained to our family, that we would actually end up spending more time together and that is exactly what has happened.

Instead of the two or three rushed weekend visits a year (while we were strung out from our frenetic lives) we can now spend up to a month or so at a time. We do have to be cognizant that visitors, like fish can smell after a while and hence have to split the visits up. (If you think you are enlightened, try spending three weeks in your parents basement when you are middle aged.)

We have also had the opportunity to visit our UK family while travelling. Our time with Yvonne’s sister in Mousehole Cornwall  is just one example.

We have also been able to visit with family and friends while on  house sitting assignments in Canada.

We spent two weeks in the Galapagos Islands in January of 2017. Mind blowing!

Read our three part recap of our week long cruise around the Western Islands.

Exploring the Galapagos on the Mary Anne Part 1

Exploring the Galapagos on the Mary Anne Part II

Exploring the Galapagos on the Mary Anne Part III 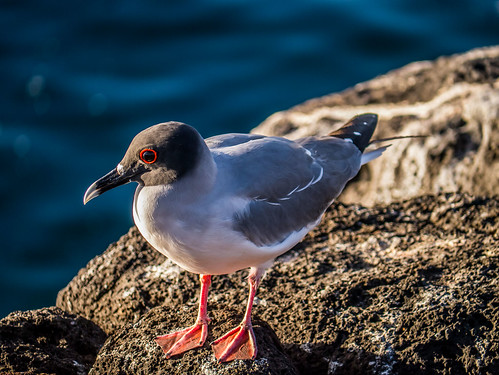 Egypt and a Nile Cruise

After our first house sit on the African continent, we did a Nile Cruise on a Dahabiya in April 2018. We also had time to explore the sights in Luxor and Aswan at the beginning and end of the Nile cruise.

Being face to face with 4000 years of history, carved into stone was awe inspiring to say the least. It was also a reminder, that nothing is permanent, Empires rise and fall. 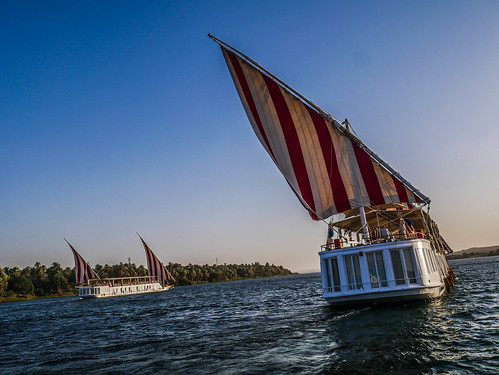 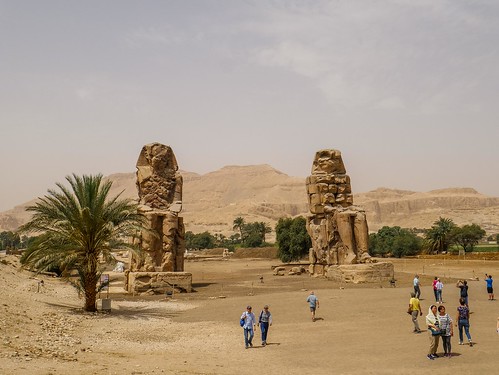 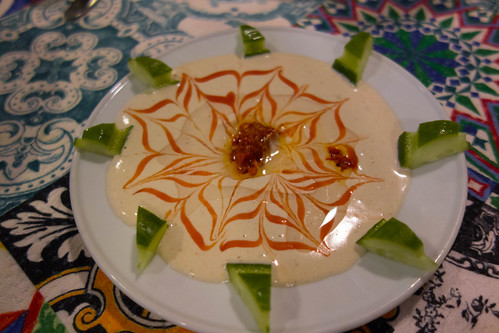 If you have never experienced a Caribbean Carnival – you have missed out on a  spectacle.

Summer months in the Caribbean means Carnival! No matter which of the islands, they all feature feathers, colorful costumes, acres of flesh, lots of bling and pervasive music.

Our first Carnival, ‘Vincy Mas’ in Kingston St Vincent culminated in a magnificent street parade. Hundreds of revelers, danced, stomped and wiggled their booties in a sea of vibrant colors, fueled by lotsa rum punch and a driving, sexually charged beat!

Shakin’ it at Carnival in St Vincent 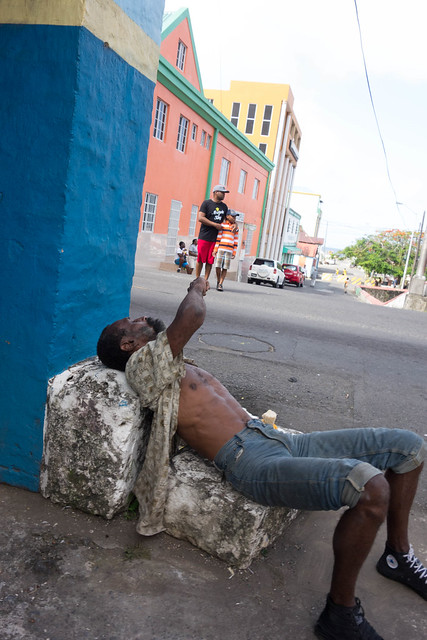 I turned the Big 50 while we were in Bequia. Our friend, a resident of Bequia, was also celebrating his 70th on the very same day (what are the odds!!!) We decided to combine forces and have a combined 120th birthday celebration.  We had a band, lots of good food, and being the Caribbean lots of Rum!!

We also had friends (who happened  to be also house sitting on Bequia at the time) join us – and more importantly drive us home.

As a bonus surprise birthday gift, Yvonne arranged to have friends who live in St Vincent,  pick us up in Bequia and fly us down to Canouan for lunch! Gotta love friends with airplanes! 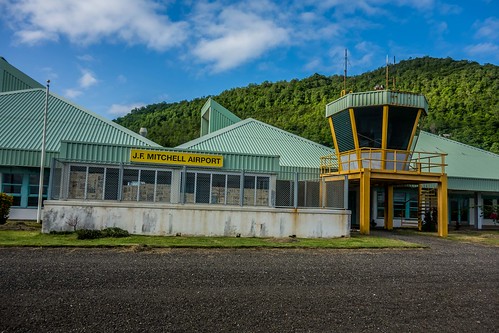 Yvonne & I are drawn to the sea, for the most part we have been following the sun to one beach or another over the past 6 years. Here are some images of our ocean views. 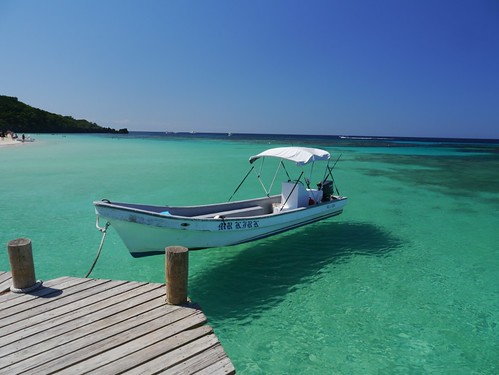 In February 2017, we decided to go to Cuba, basically on a whim. It was one of those places that we ended up both loving and hating it, often at the same time.

I think we were experiencing some travel fatigue when we landed on the island. Travel burnout can cause weary travelers to get a little cranky, and your host country may just rub you the wrong way.

Looking back,  often the most enduring travel memories occured in the countries that are the most difficult to navigate as an independent traveler. Reminds me of  the saying “Nothing of significance was ever learned at a picnic” (I have no idea who said this).

My Philosophy of Travel 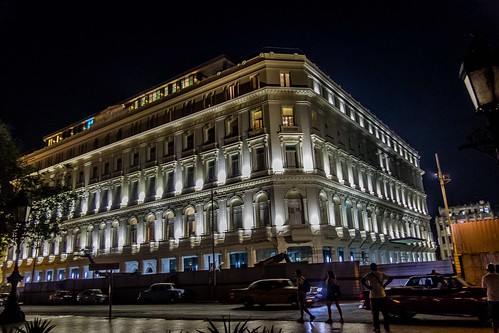 This was our first ‘comp trip’ from travel writing and photography. Yvonne had been watching the development of Isla Palenque in Panama for a while. What caught her interest was the fact that it was an ecologically minded development on its own private little island close to David.

We were house sitting in Boquete Panama, just a short distance from the island.

However when we inquired about the price to stay – it blew the budget clean out of the water. Not defeated Yvonne lined up a publisher to carry a article on the Island. As a result we got to stay a week for “Almost Free”.

Travel Writing – When Work is a Never Ending Holiday

Sailing at the Bequia Easter Regatta

Being in Bequia for 4 years running, has presented us with opportunities to not only volunteer in the Bequia Easter Regatta, but also to compete in the racing events.

The first year we were in Bequia, Michael had the opportunity to ‘break’ a couple of boats. The first sailing boat ‘demasted’ about a quarter of the way the round, in the ’round island’ race. A few days later he was on another sailing boat, where the boom came off the mast at the starting line. After lashing the boom back to the mast they did complete the race.

Last year (2017) Michael had the opportunity to serve as ‘Rail Meat’ for one of the racing class yachts. After three days of verbal abuse, bruising, and being ‘dunked’ a few times, the yacht ‘Category 5’ won it’s class in the regatta.

We were in photogenic Athens for a thoroughly enjoyable four days in April 2018. Wandering around one of the oldest cites in the world is a real eye opener. 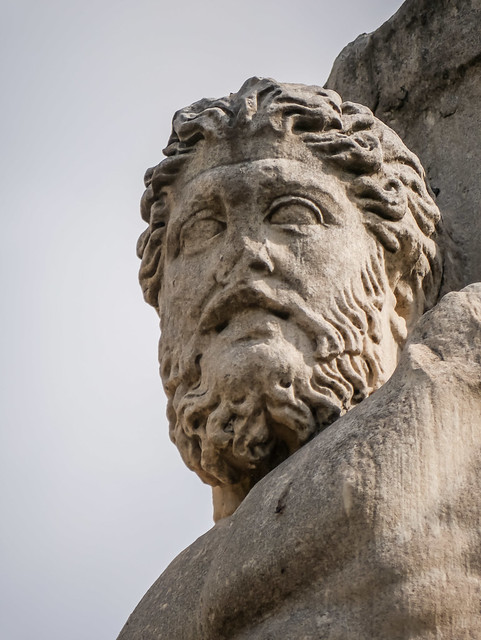 Once in a while we treat ourselves and push out the boat. One such occasion was when we took a week long “Clipper Cruise” from Barbados to the Grenadines, Grenada, St Vincent, Bequia, Martinique, and St Lucia.

The vessel “The Royal Clipper”  was amazing. We sailed whenever possible, had dolphins playing in the bow wave,  we even had dinner at the Captains table (A friend in Barbados pulled some strings for us!).

What was really cool about the trip, was that we were able to visit house sitting clients and friends in almost every port of call.

Pushing out the boat on the Royal Clipper! 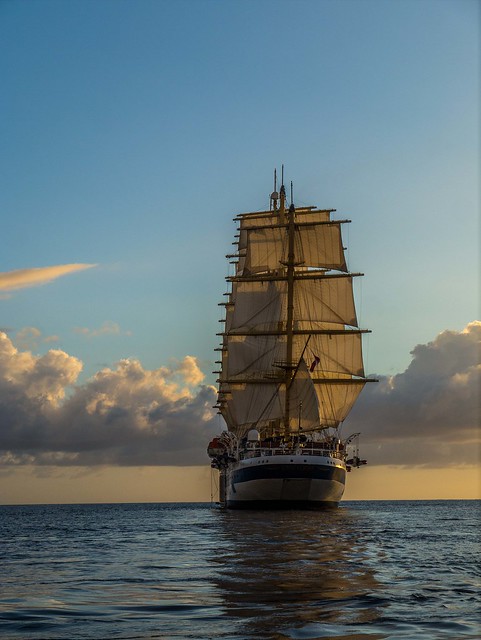 We have had several opportunities over the past six years, to host friends while we were house sitting abroad. The first opportunity was in Belize. We had good friends come from both Honduras and Vancouver to meet us in Palcencia, Belize.

We have also had the opportunity to host our best friends at our favourite house sit in Marigot Bay, St Lucia. 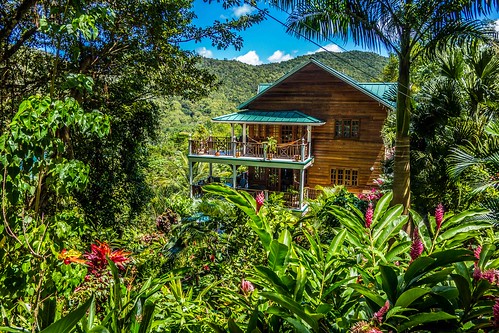 BTW this home is for sale if you are interested!

One of the most rewarding aspects of house sitting around the world for the past six years, is the friends we have made along the way.

Many of the people we sit for become friends, some now even feel like family to us.

Then there are the animals we have cared for while house sitting. We have made lifelong two, three, four and no legged friends along the way. (Not sure if the birds, chickens or snakes will remember us?) 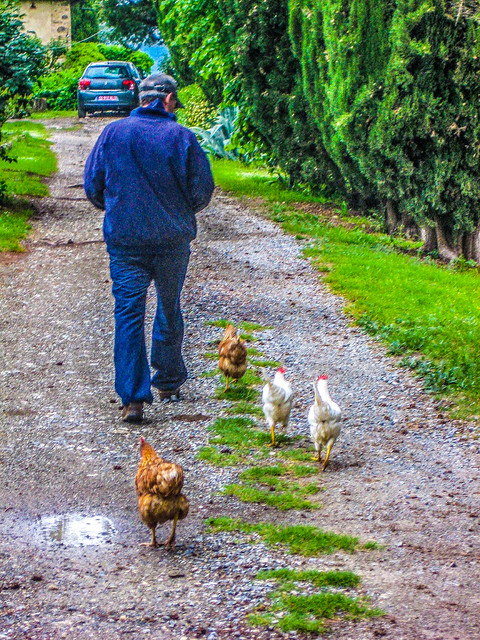 Scuba Diving in Belize and Honduras

While Michael was still able to dive, we took the opportunity to do spectacular diving in both Belize and Utila, Honduras.

Come dive with us at Roatan Banks!

Exploring the ATM Cave in Belize

Once in a while we will take an organized tour. Some of them are so, so – others are completely wow! One of the wow tours was of the ATM caves while we were in Belize in 2012 /2013.

The Cave of the Crystal Maiden

We were also in Belize during the end of the Mayan calendar in December 2012. Why not be at the epicenter when the earth has its final curtain call? The world did not come to a sudden end and here we are still travelling on spaceship Earth.

In some ways the past six years of travel have been a blur. However, we feel blessed to be able to live a life where we are able to share our skills, in a way that enables us to pursue our passion for traveling the globe.

The highlights of the past six years have involved making new friends, seeing new sights and enjoying the sun while being close to the ocean, staying in places that feed our souls and of course eating some very memorable meals, non of which were TV dinners!