Are You Ready For A Medical Emergency?

A few days ago, I witnessed an event, which would devastate and shock an entire family and a small community.

At the end of a far, from strenuous water aerobics session, one lady developed a “pounding headache”. Within minutes she was comatose at the side of the pool. The events that followed can happen anywhere and anytime. Yet how many of us are prepared for such an event?

An EMT trained resident arrived and was able to get her into a ‘recovery’ position and reassure her that help was on its way. The resident nurse arrived and called for an ambulance, then accompanied the patient to the hospital. However, she was unable–due to low blood pressure– to get an IV into the patient.

Ambulances in this part of Panama do not come with Paramedics. They are solely for transporting patients to whichever hospital or hospitals they are affiliated. Many North Americans and Europeans assume that once an ambulance has arrived, that medical assistance will commence. That is not the case here.

The patient—by now awake and ambulatory—arrived at the nearest hospital. Where she was diagnosed with a migraine, given two Tylenol and sent home.  The following morning after a night of vomiting and intense pain, she saw Coronado’s popular Doctor Levy. He sent her to the nearby San Fernando clinic for an EEG and a CAT scan. The EEG was satisfactory, but she was unable to get a CAT scan (as they were having some problems with the equipment). They were advised that the nearest scanner was in La Chorrera’s hospital 30 kilometers south west of Panama City.

Imagine the chaos of any emergency room, add the extra demands of a Saturday and complete the picture with (naturally) only Spanish speaking staff. Thankfully, one of her companions had a good grasp of Spanish and was able to insist that this was serious and that she needed attention. They admitted her, and set her up on an IV while they waited for the CAT scan. After waiting over 3 hours, they left without a scan, because it was “too expensive and unnecessary” despite the fact that it had been requested by her Doctor. Following her discharge, the Doctor in charge of her case at the hospital refused to discuss the case with Doctor Levy.

The patient rallied briefly over the weekend but by early Monday needed to see Dr levy again.  This time a CAT scan was performed. It showed evidence of hemorrhaging, confirming that she had had an aneurism. She went immediately to Punta Pacifica hospital in Panama City,  the emergency staff had been advised and were expecting her.

Here a well-run and efficient hospital kicked into gear. Following a day of further testing and discussion of options, surgery was scheduled for the next day. The procedure went smoothly and she appeared to be rallying well.

However, the worst was yet to come. A second procedure was scheduled which did not go as well. One week after the sudden headache, she slipped into a coma.  Three days later her loved ones—who were impressed with the high quality of care provided at Punta Pacifica–had to make the decision to let her go and honor her wishes for donating her organs.

Would this have happened if she had prompt medical attention? No one knows.  These cases happen all over the world. This is not about beating up any one medical system.

This is a lesson learnt. Many of us ensure we have adequate medical and travel insurance. Nevertheless, do we know what to do in an emergency?

Here are a few questions we will be asking whenever we arrive at a new destination.

Concerned members of the local community are compiling a comprehensive list of Emergency numbers to be posted in prominent positions.

One further recommendation is one we will be using.

Write down any allergies you have, any crucial medical history and a list medications you take. Then get it translated into the local language and keep this with you at all times.

One of the reasons we set out to explore the world is because ‘life is too short” and as this highlights, illness can strike at any time, any age and anywhere.

Life is to be lived!

I hope that the lessons learnt on this ladies passing will benefit many more people than those who receive her organs.

She was a well-liked and respected person, sadly missed by all who knew her. May she rest in peace. 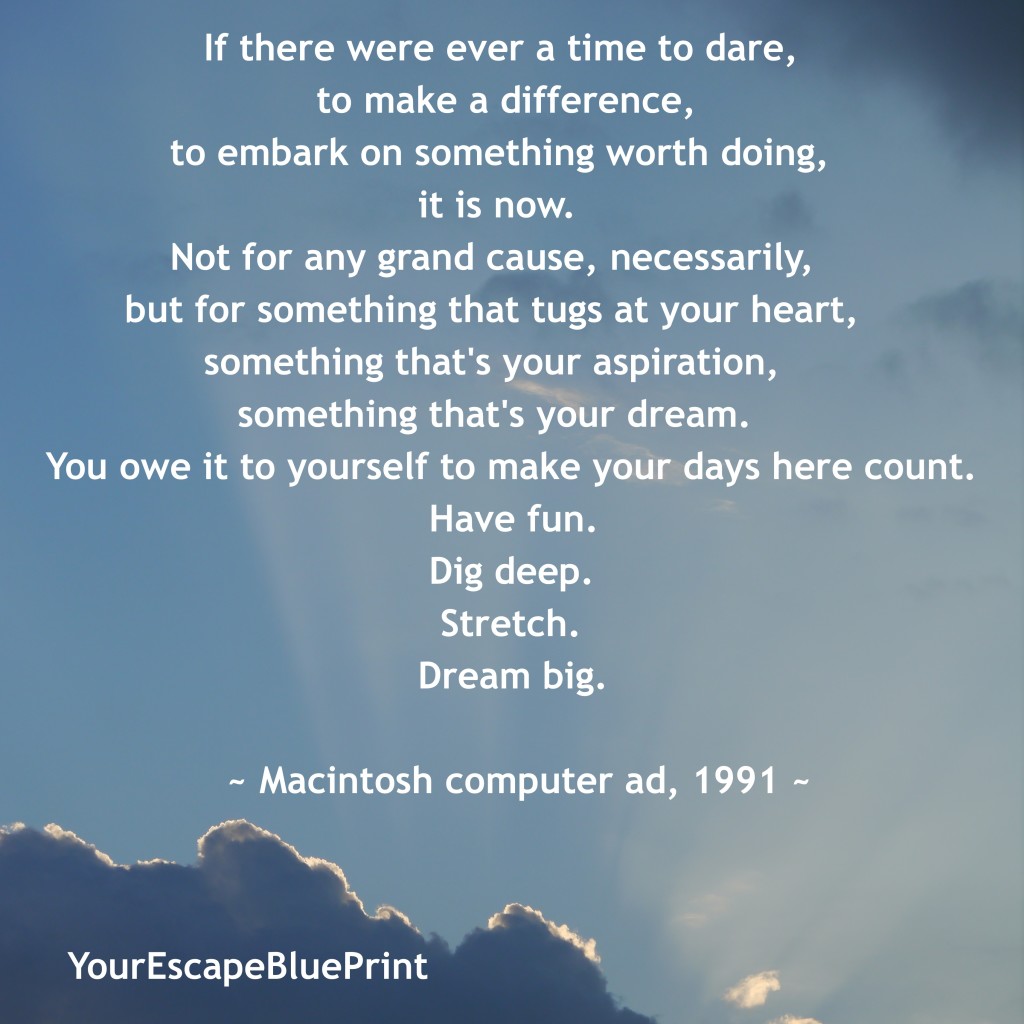 Previous post: Belize, a Tax Haven? – I am not convinced 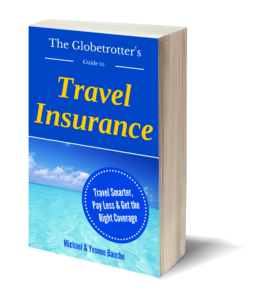