House sitting around the globe. A 6 year retrospective.

Since May 2012 we have been traveling full time. Experiencing the world, making wonderful new friends, and partaking in the riches (and annoyances) of new cultures for less money (and angst) than it would cost us to stay at home and work for a living.

But it wasn’t always that way for us:

Before setting off on this wonderfully crazy adventure, we were caught in the rat race.

We were working long hours in order to maintain our lifestyle, whilst living in one of the most expensive cities in North America, Vancouver, British Columbia.

We had bill’s, a shit load of stress, and were driven by other people’s agendas. We found ourselves overworked and underwhelmed. It was like we were living in a Peggy Lee song – we kept asking ourselves “Is that all there is”?

We wanted to pursue our passion for adventure and travel- but  didn’t know how to escape our self-imposed prison.

In late 2011 we made the decision to travel full time. We had no idea how we were going to pull it off financially. We just decided to do it come hell or high water.  Michael was 44 and had been self-employed most of his working career.  Yvonne was recovering from the sting of a failed business and the stress of dealing with business partners with a shameful lack of integrity.

The most powerful weapon in our arsenal, was our determination to jettison the 9 to 5 (or in Yvonne’s case the 9 to 9) and pursue our passions. Our dream was to be financially free and to be able to pursue our passion for travel.

Once we made that live changing decision to pursue our dream of living life on our terms, we threw caution to the wind. With our security blanket cut adrift, the doors of opportunity opened for us. It was just as Joseph Campbell said it would be:

The ‘Aha’ moment came in late 2011 when Yvonne discovered the concept of house sitting. This was the door that became the game changer for us. Reducing our expenses by house sitting for at least part of the time, made our dream of travel become a financially viable option.

Our first house sitting assignment was Tuscany Italy – it was love at first sight. We thought we had gone to heaven without the inconvenience of dying.

We knew at once we were on to something good. We have not looked back since, until we decided to write this post that is.

The following photographs are to give you a glimpse into the awesome world of house sitting   – a world we have been fortunate enough to be experiencing for six years now. 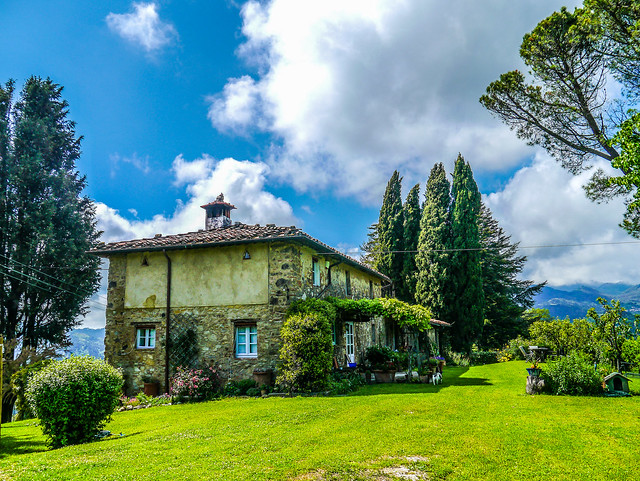 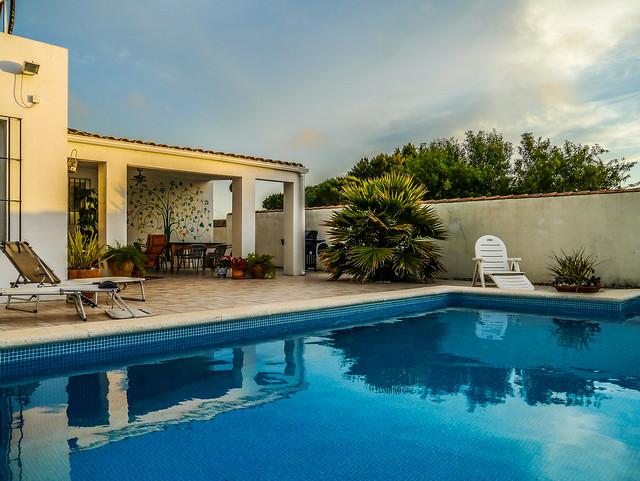 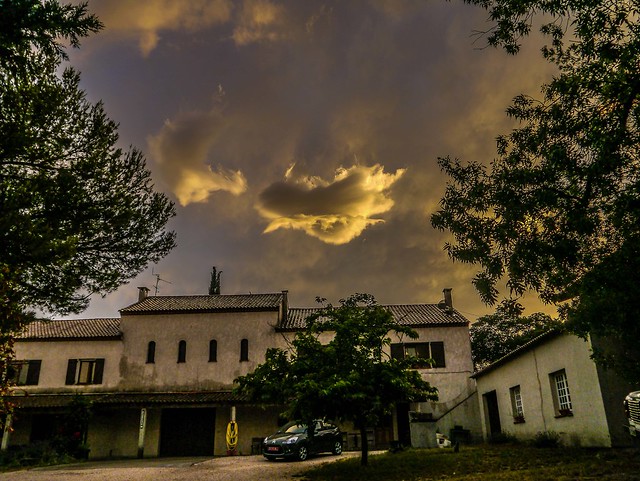 London during the 2012 Olympics (with Figgy) 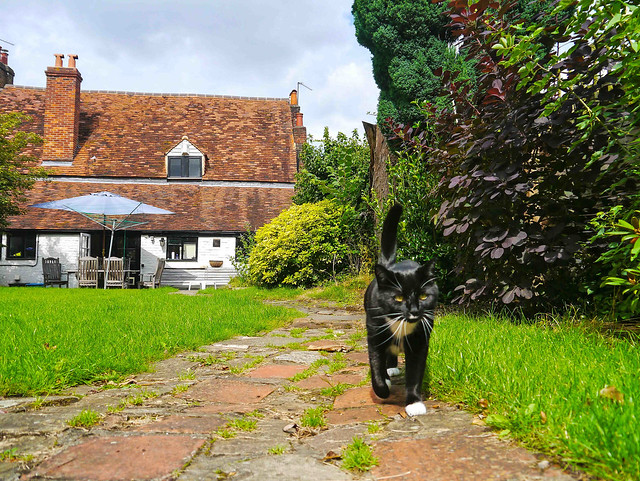 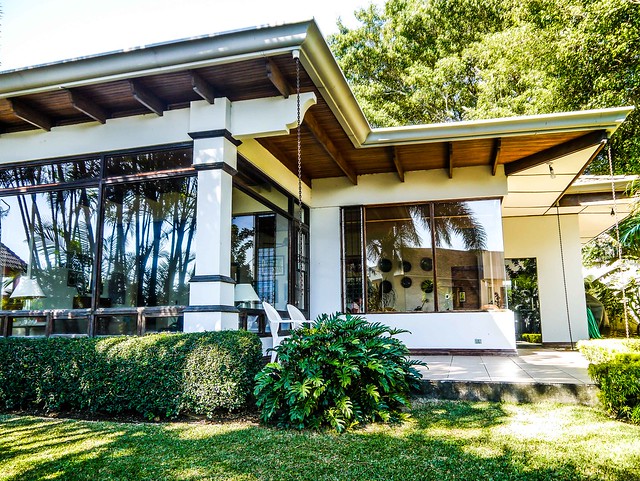 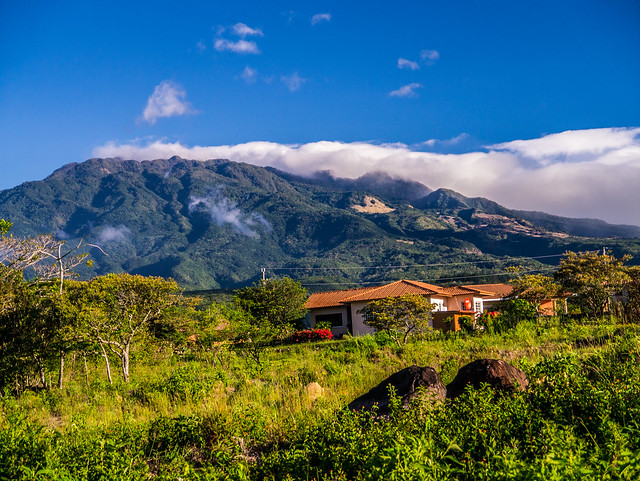 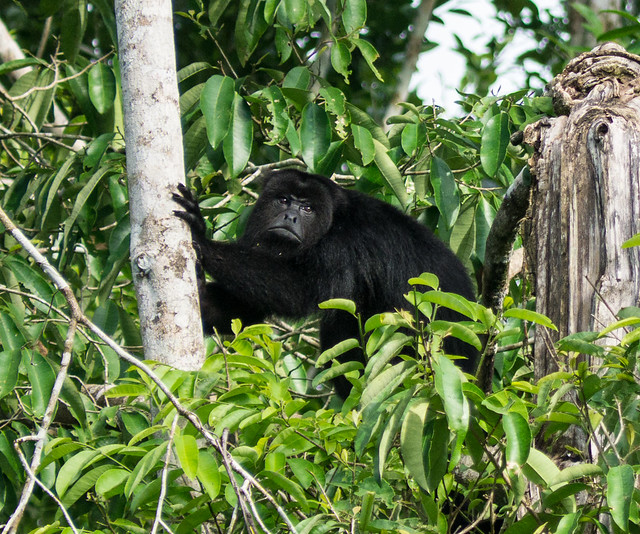 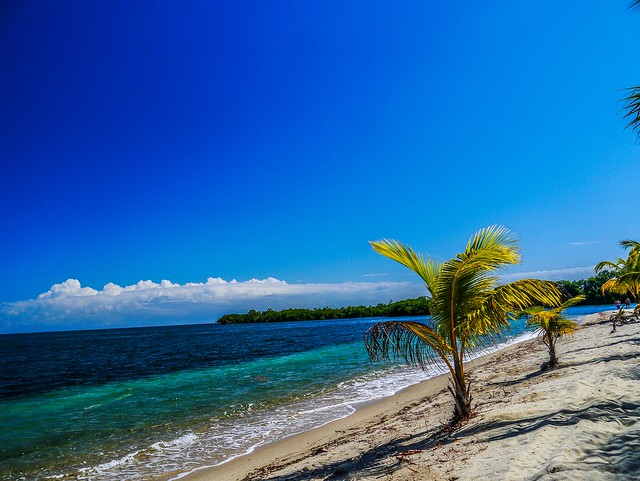 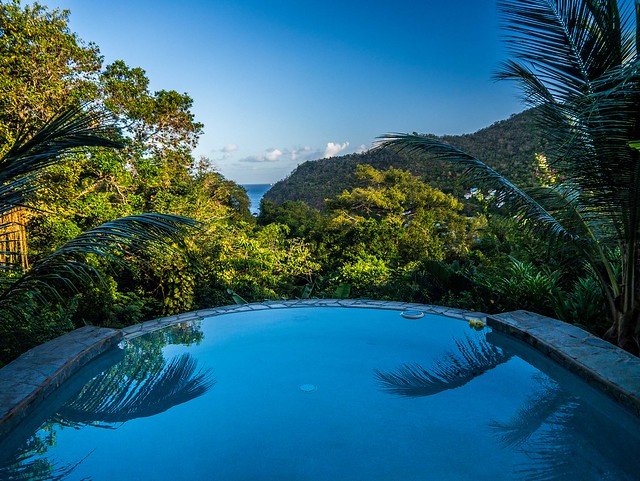 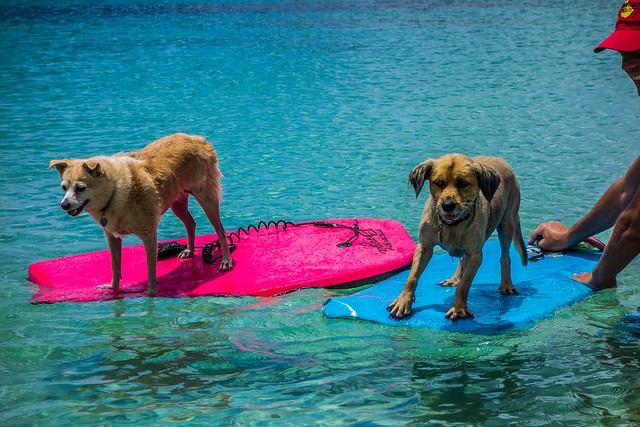 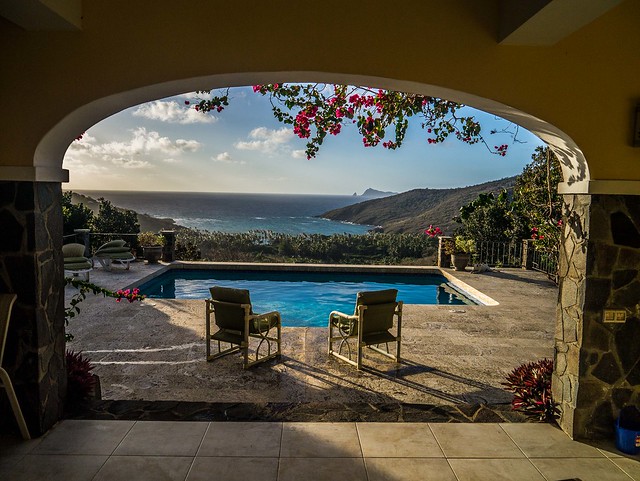 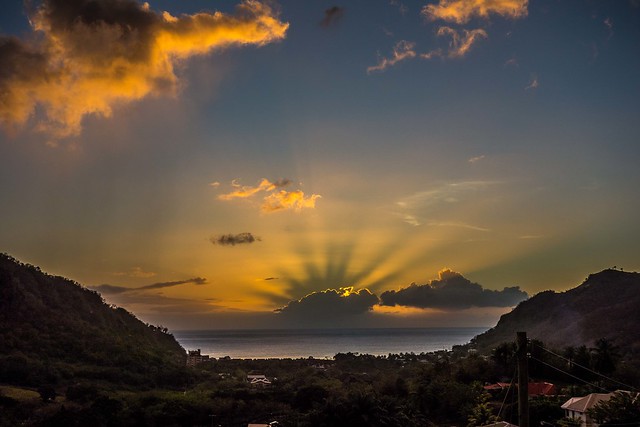 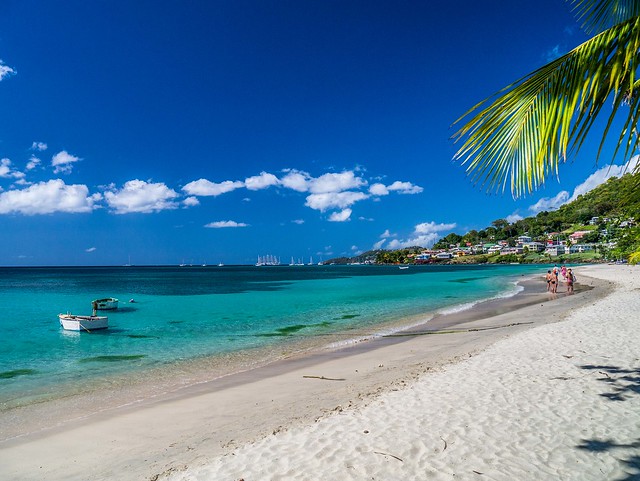 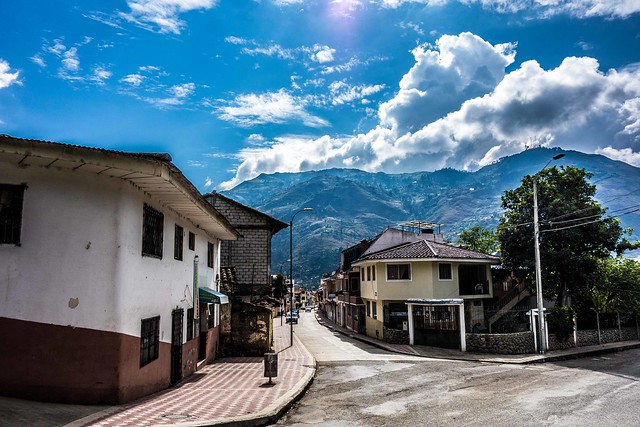 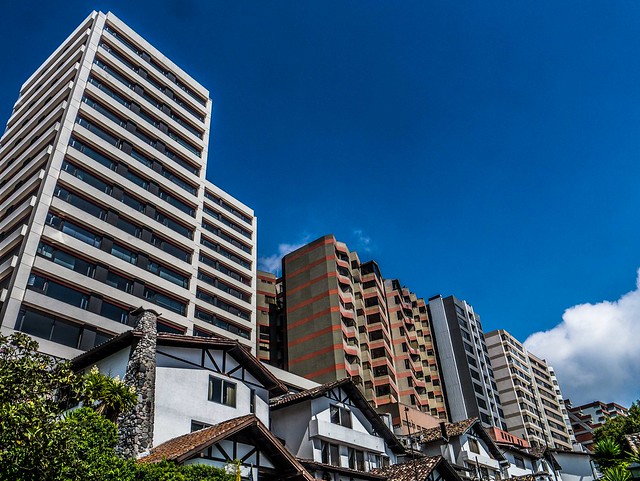 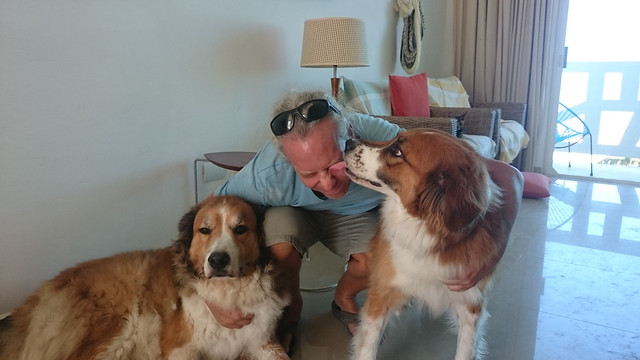 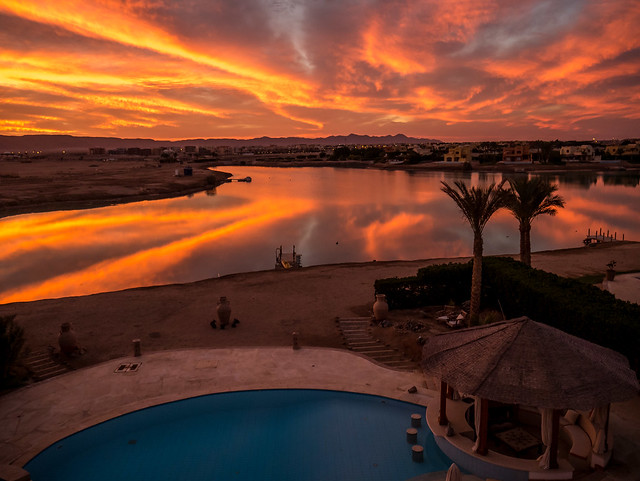 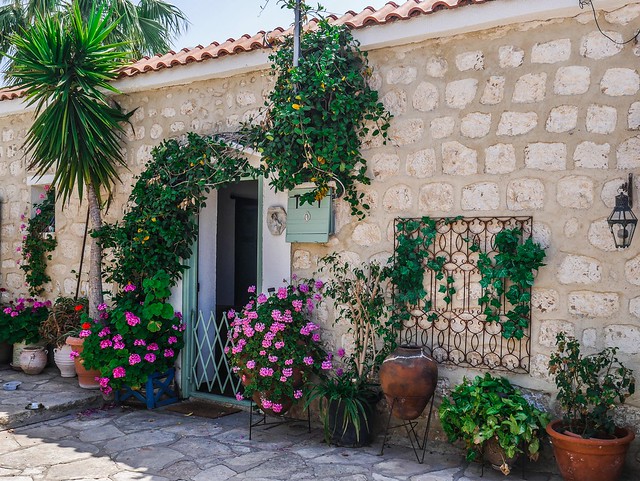 “Find a place inside where there’s joy, and the joy will burn out the pain.”

We have found our Joy.

Enter you email address below to get this free report.

"What Everyone Ought to Know About… Housesitting"