I had never heard of El Gouna near Hurghada on the Red Sea, until I came across a request for a house and pet sitter.

Why go to Egypt? It’s dangerous–according to many countries travel advisories, it is not a safe place to visit—it’s dirty, hot and the touts are relentless.

Some of that may be true of the rest of Egypt (we will find out over the next few weeks no doubt) but here in El Gouna, we appear to have only the best that Egypt has to offer.

El Gouna is a small town consisting of several hotels, a couple of marinas, gazillions of restaurants and shops. Plus various residential areas, all nestled around a series of man-made salt water lagoons.

Most of the villas have their own little stretch of beach on the lagoon and often their own jetty, ideal for those who like to take to the water regularly. 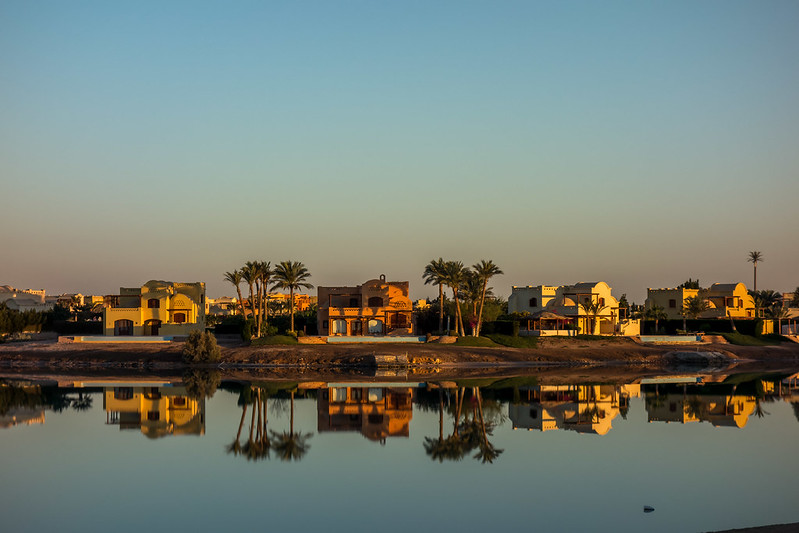 It is very clean and manicured, thanks to an army of gardeners, sweepers and daily garbage collection by small wheeled handcarts.

Residents and visitors alike, have zero security concerns. All access roads into town are guarded day and night and each residential area has its own gates and guards too.

Inexpensive Tuk tuks and cabs buzz around the streets, so getting around is easy, and there is an abundance of things to do here. 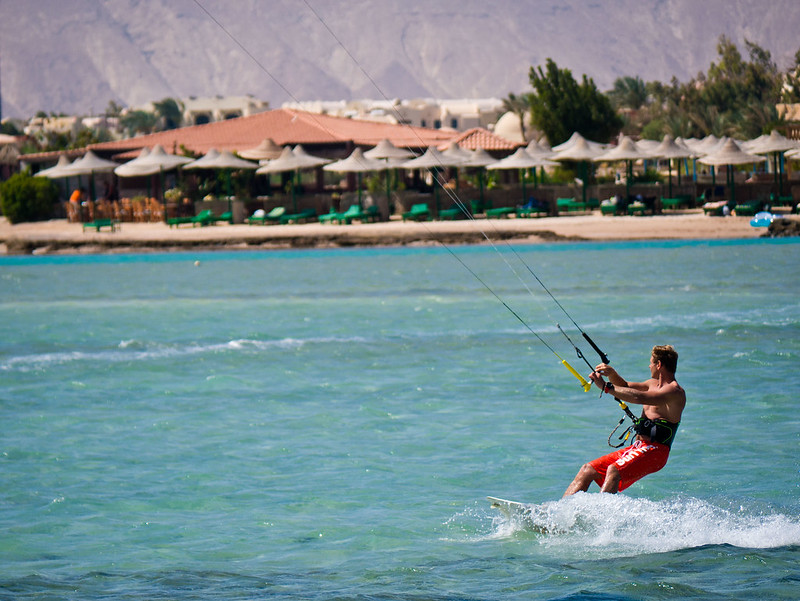 As for food, we are spoilt for choice, with Greek, Italian, Thai, Turkish and Egyptian.

Plus there are pizza places, English style pubs and a bakery with divine Choc au Pane.

There is a butcher (yes they have pork and bacon) a produce store, straight from the farm (no chemically, irradiated, pristine food here folks) it is misshaped, covered in dirt and tastes amazing.

More importantly it costs a fraction of what similar produce would in North America or Europe. A bag of produce is about 4 or 5 CAD $.

Lunch for 4 at a local style restaurant is only $10 and a dinner for 2 with a bottle of wine (yes you can get wine and beer here, Egypt produces its own) cost’s $20.

Oh yes, after driving around El Gouna for 3 weeks we topped up the gas in the car today for less than $10.

The people are often what make a place special and we hit a home run again. Introductions to neighbours have resulted in a boat trip from Hurghada to a well-known diving and snorkelling spot, with an incredible lunch included.

We have also met our neighbours for dinner and been on a wonderful trip with them through the lagoons of El Gouna and out to a shallow reef for swimming and snorkelling.

Most of the staff here speak at least some English and often German too. They are friendly and polite with no high pressure sales pitches, meaning you can browse relatively hassle free. The gardeners  helpfully pointed out where the dog went, when one of our charges escaped briefly. Our gate guard even told camera toting Michael where to get some good shots from.

The photographic results from our time here (especially from those early morning walks) are pretty amazing (link) to gallery. 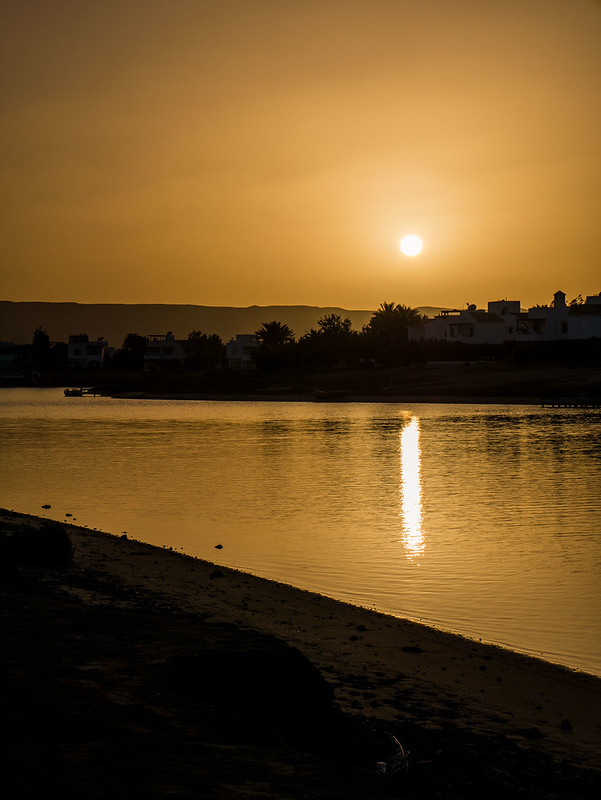 However is this little bubble really Egypt? Probably not, the difference on the ride to and from Hurghada, showed us that the rest of the country is not so pristine.

We leave this little bubble in a couple of days and will get to experience ‘the real’ Egypt. Will we still like it as much I wonder? Will let you know……………….. 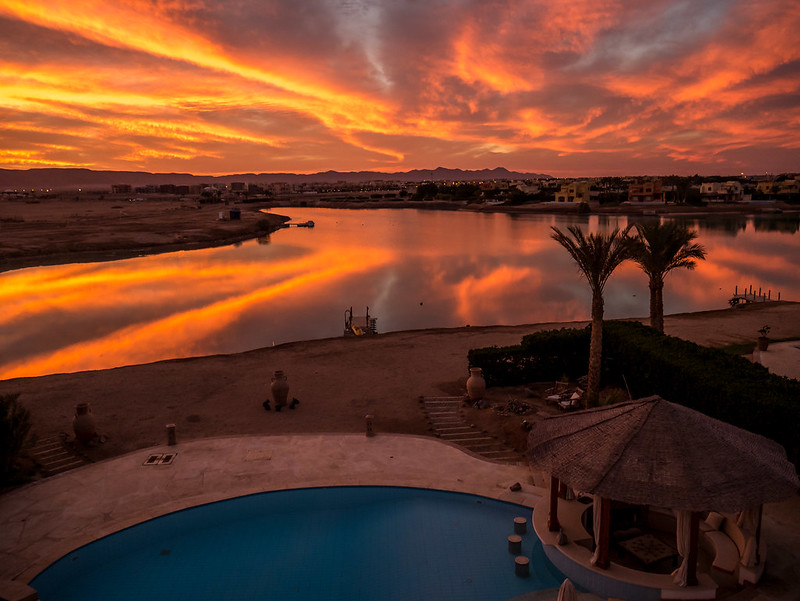 Imagine yourself in this picture!

Imagine yourself just months from now living in a 15th century farmhouse in Tuscany, a French Chateau, or a luxury villa overlooking the azure Caribbean  – without having to win the lottery to do it.

Imagine being able to retire early, have the freedom to travel full time and having the time to really experience the food and the culture. Plus knowing what it is like to live like a local, not a tourist – not just for a few weeks but for as long as you wish.

If this sounds unlikely, or even impossible then it is time to introduce you to …Housesitting.

Previous post: Why Living in the Caribbean Can Drive You Fricking Insane (And How to Avoid it).